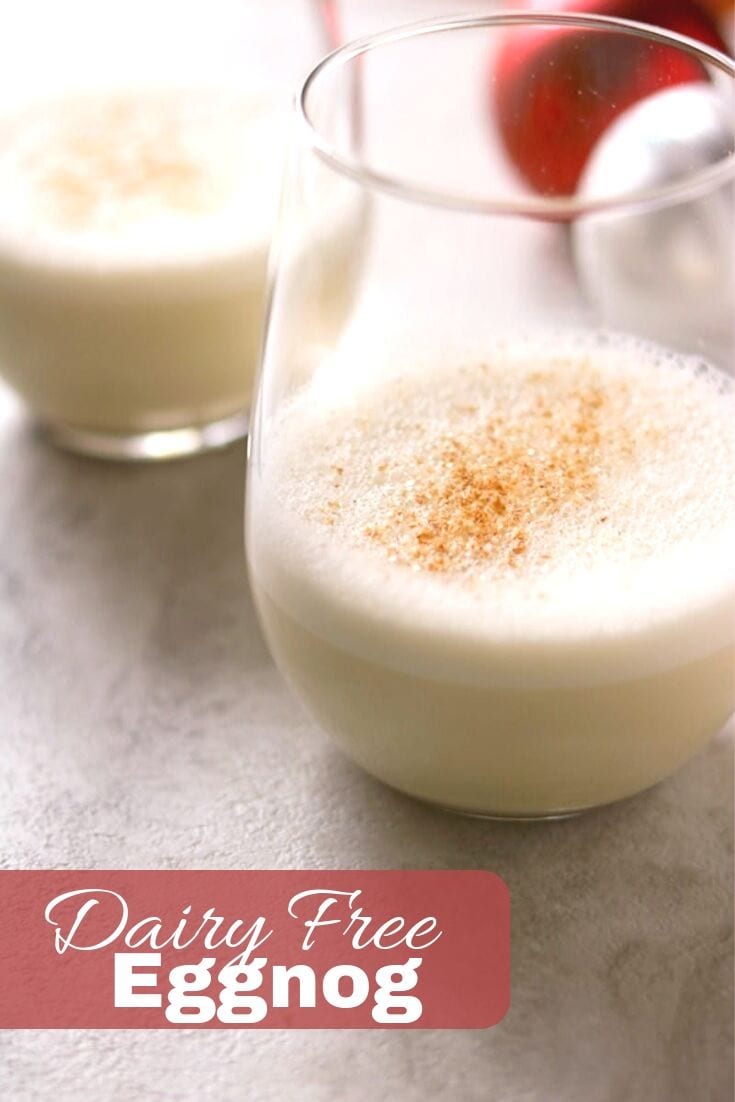 A dairy-free, naturally-sweetened version of the Classic Eggnog Beverage. This Coconut Milk Eggnog is better than the original recipe! This Dairy-Free Eggnog recipe is not just enjoyed by those who have a dairy allergy, but instead is one holiday beverage everyone loves! 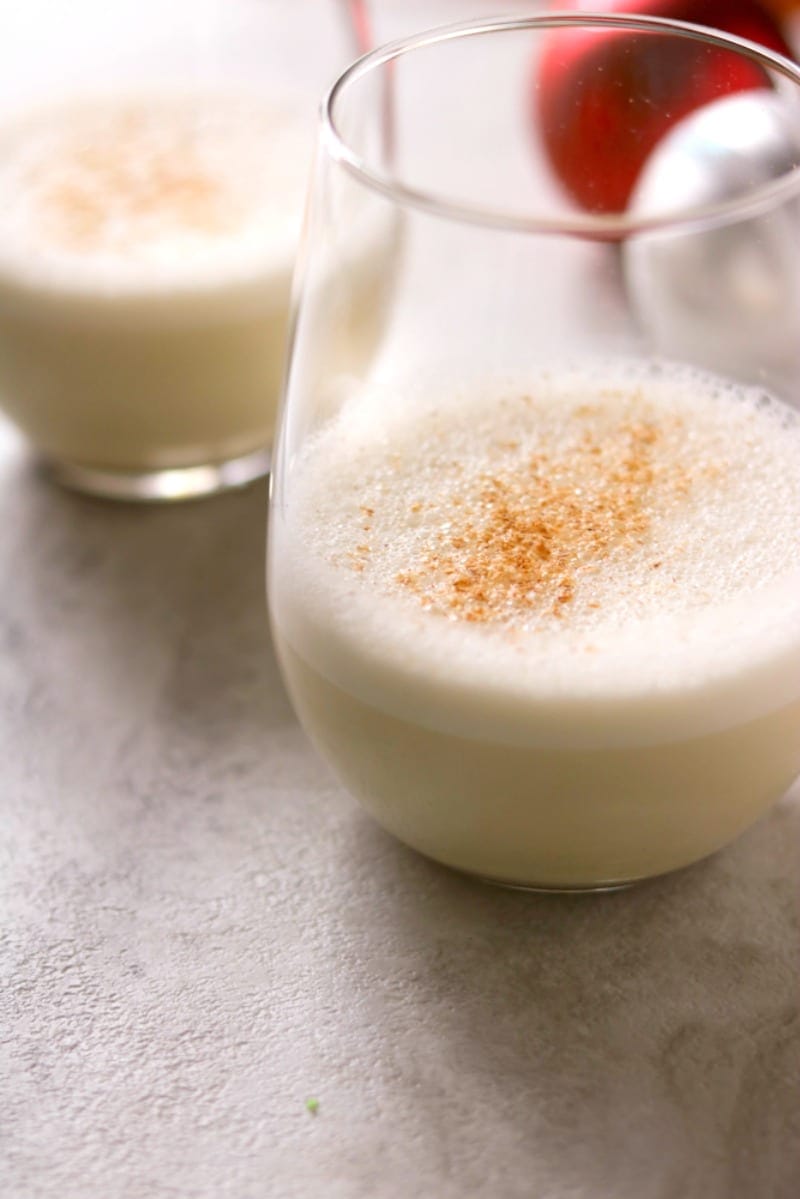 Coconut Milk is the base for this rich, naturally sweetened eggnog recipe.

The rich coconut milk makes this eggnog luscious and thick, while the undertones of coconut add a nuttiness to this festive drink!

Whether you are looking for decadent eggnog, healthier eggnog, traditional eggnog, Paleo eggnog, or a different spin on eggnog-I have a feeling THIS Dairy-Free Eggnog for you!

How to Make Dairy-Free Eggnog 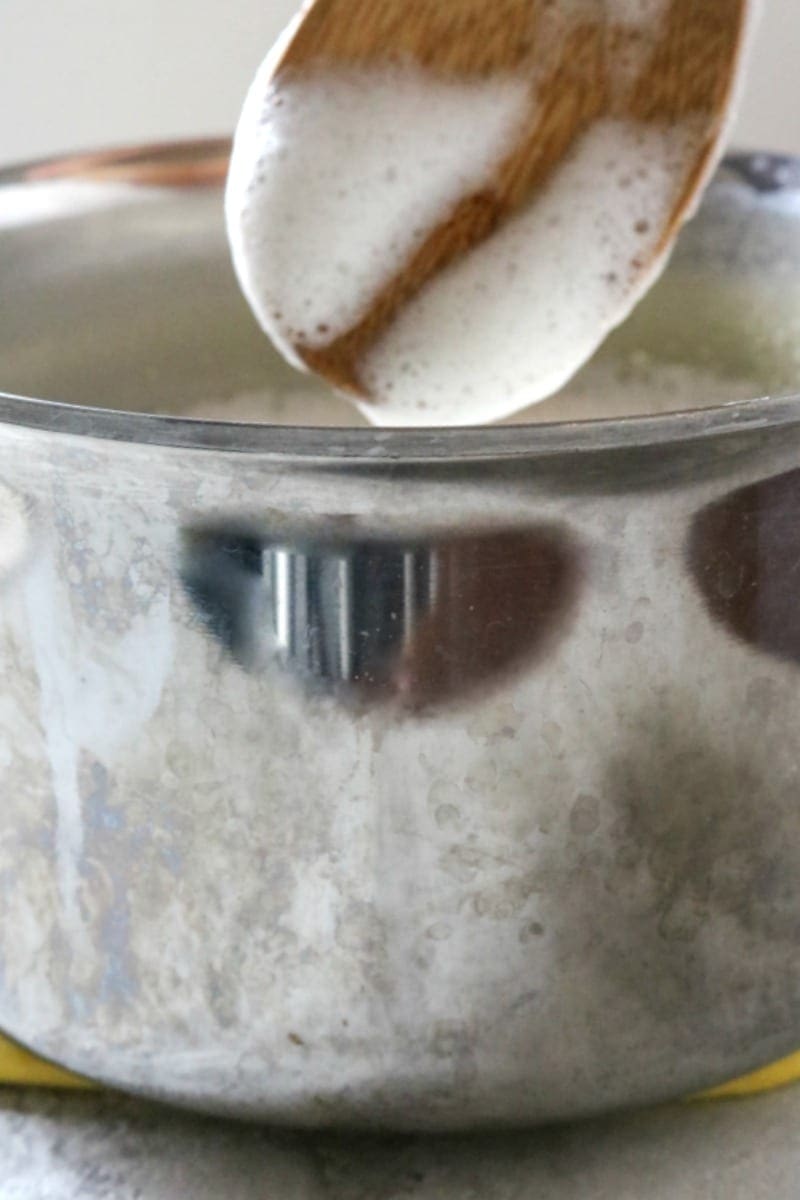 Step Five: Add in Vanilla and Bourbon to Eggnog