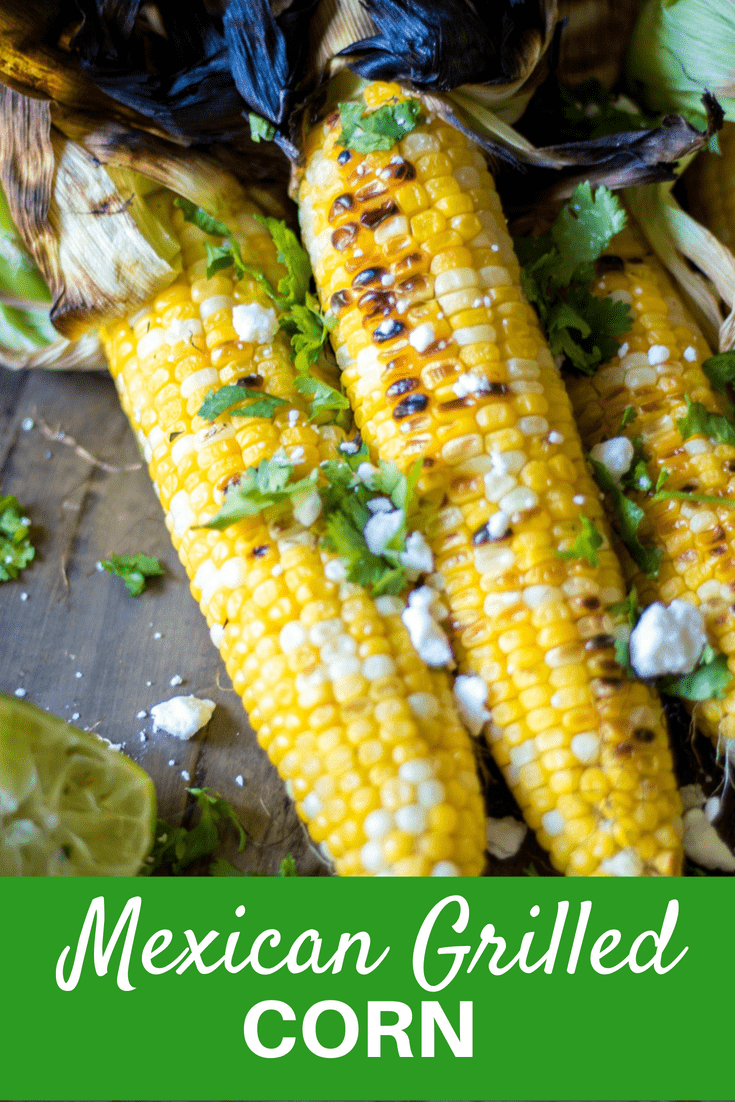 This Grilled Corn is absolutely IRRESISTIBLE! Sweet corn on the cob has been grilled to perfection and then tossed in a cilantro lime butter and crumbled queso fresco–for a homemade version of Mexican street corn.

There is little produce I look forward to more than perfectly fresh and juicy corn in the summer–from  Corn Dip, to Corn Salsa to Instant Pot Corn on the Cob.But when fresh corn is grilled, the sweetness is brought out, making this easy recipe for Mexian Corn on the Cob out of this world! 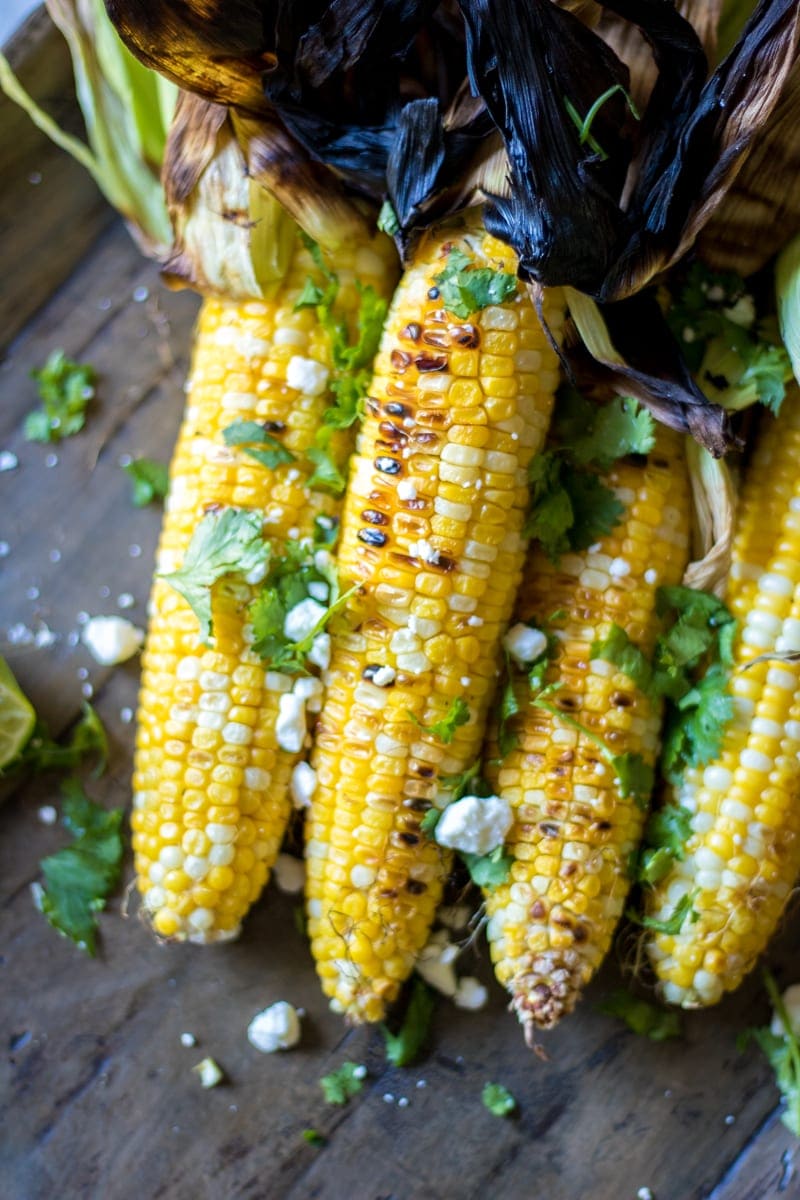 Grilled Mexican Corn on the Cob

One of the things I love most about summertime is firing up the grill. Not only does grilling keep the heat out of the kitchen, it also brings smokiness and sweetness to dishes like BBQ Chicken Burgers, Grilled Jalapeno Poppers and of course corn on the cob.

When you finish a perfectly grilled corn on the cob with a lime butter and queso fresco–well, there are few things that taste better than Mexican Corn on the Cob.

How to Grill Corn on the Cob

There a couple options when it comes to grilling corn on the cob. All three of these methods for grilling corn are delicious, it is really a personal preference.

Grill Corn Directly on the Grill

Grilling corn directly on the grill, allows the kernels of corn to char slightly–which personally in my opinion is the ultimate way to enjoy corn.

To grill corn directly on the grill:

How to Grill Corn in the Husk

Grilling corn on the cob without shucking it first, is not only an EASY way to prepare corn on the cob, this method also allows the corn to steam perfectly in the husk, keeping the corn juicy.

To grill corn in it’s husk:

How To Grill Corn in Foil

If your corn is purchased pre-husked or you are having a party and want to deal with all the husks PRE serving food, grilling corn in foil is a great method.

To grill corn in foil:

What is Mexican Street Corn?

Mexican street corn, otherwise known as Elote, is corn on the cob that is roasted over a fire then rolled in butter and mayonnaise or crema and then finished with fresh lime juice and chili or cayenne powder.

My version of Mexican Street Corn is a bit different than the original version, but I think you will agree–just as tasty, if not tastier! 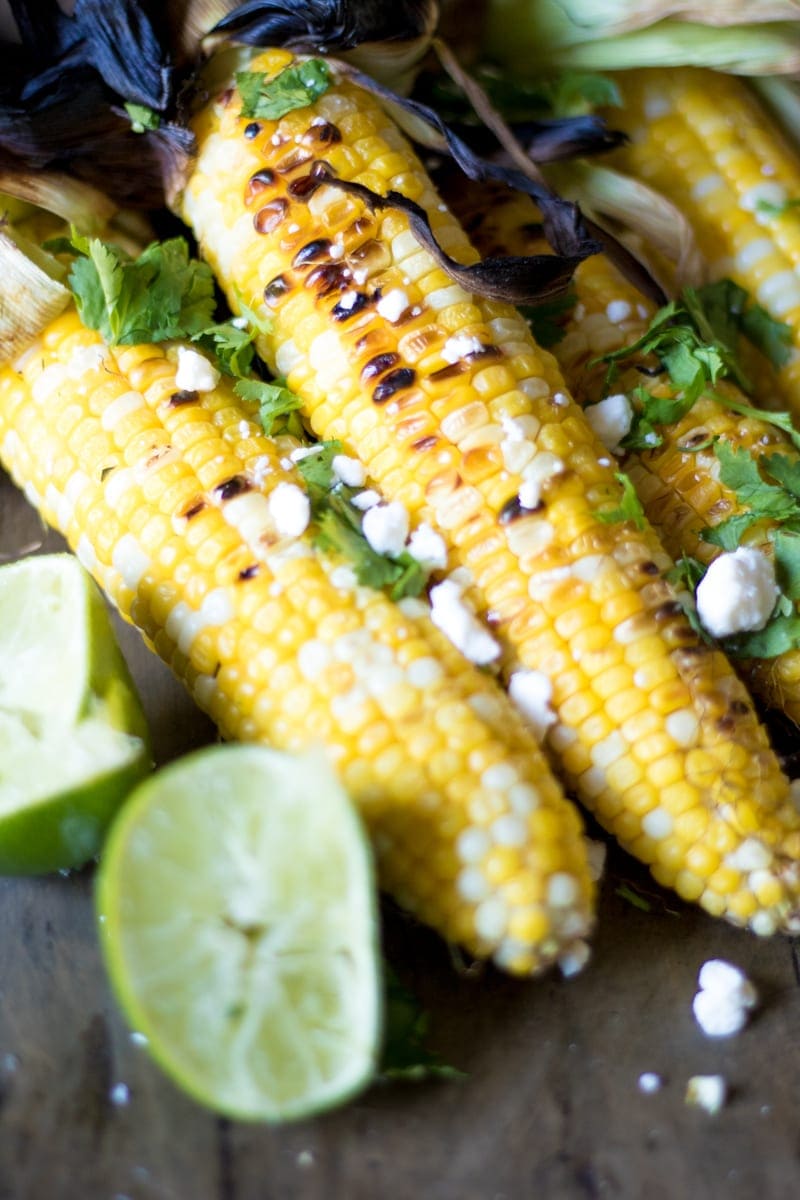 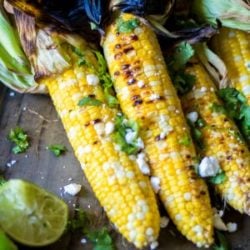 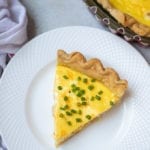