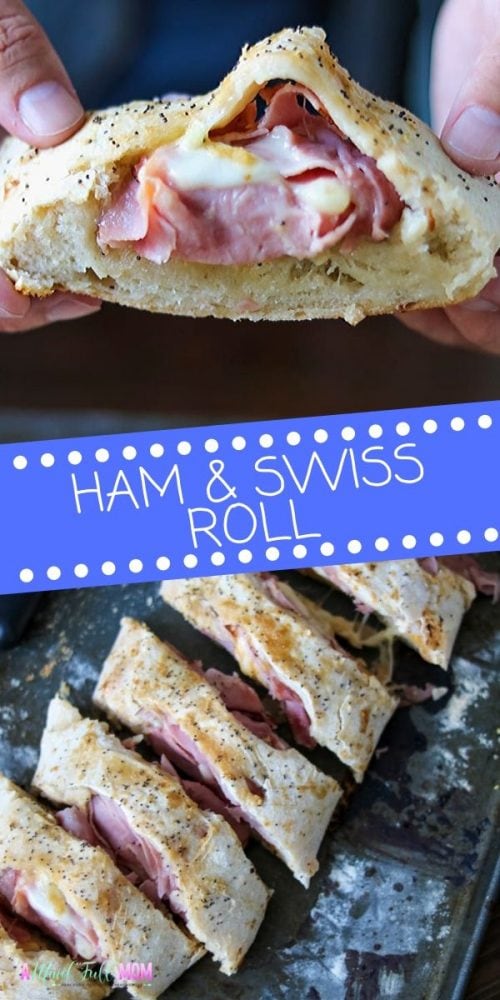 Looking for creative uses for leftover ham? Look no further than this Ham Roll! Ham and Swiss cheese are stuffed into bread dough, glazed with sweet and tangy glaze, and then baked to perfection. This is one delicious twist on a ham sandwich!

This twist on a ham roll is a perfect way to use up leftover Instant Pot Honey Baked Ham or Easy Baked Ham. It is a lot like a giant ham and cheese stromboli and it is perfect for parties, served alongside classics like Taco Dip and Chip Dip! 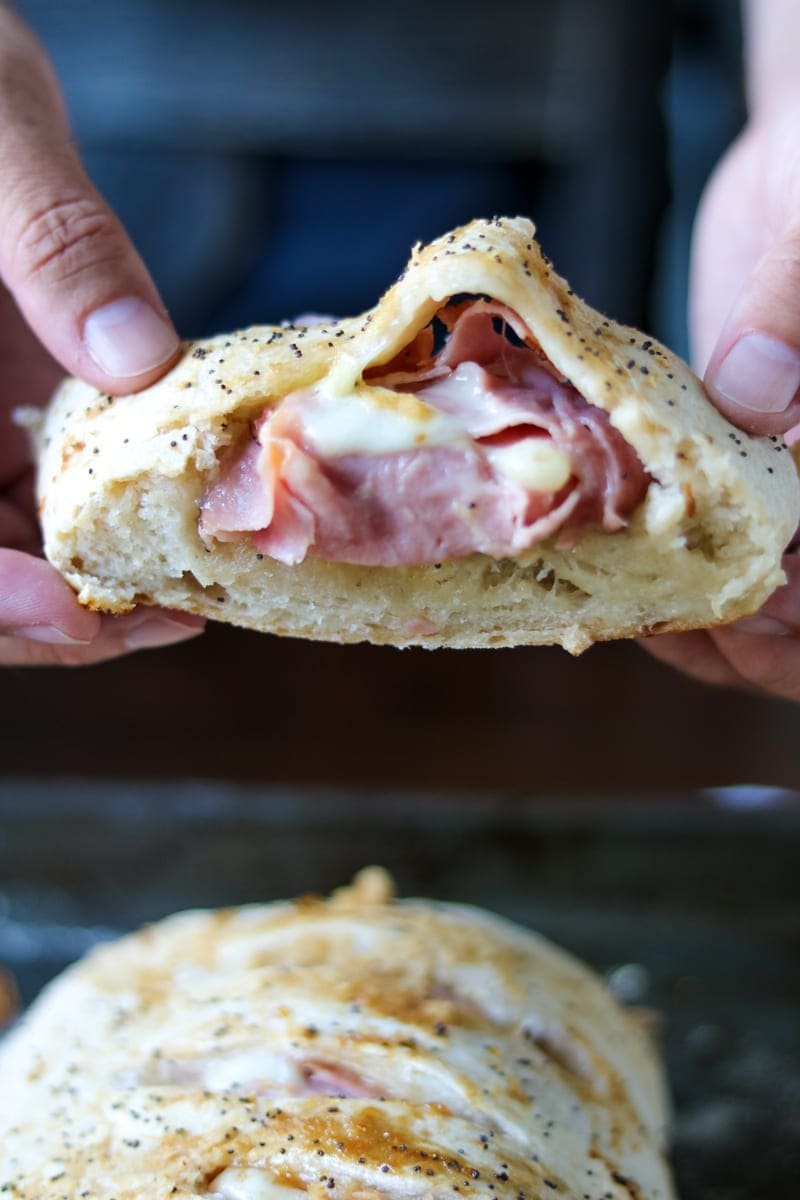 Do you want to know what is better than a ham sandwich?

And what is better than a baked ham sandwich is a giant baked sandwich, made with fresh bread and a sweet and tangy glaze.

This Baked Ham Roll is my version of a dressed up ham sandwich--and it is delicious!

My inspiration was taken from classic ham roll-ups made with crescent rolls and cheese. I ditched the canned dough, and made a fresh dough--that is a thousand times tastier. And instead of individual roll-up, I made one giant roll--which not only looks incredibly impressive, it makes the process of making this ham roll much easier!

I also add a honey horseradish glaze--which may sound odd but trust me, the sweet and tangy glaze is a perfect complement to the ham. The horseradish does not overwhelm the ham roll, it just brightens the flavors and adds a bit of sharpness.

How to Make a Ham Roll 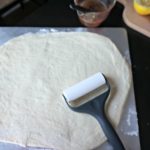 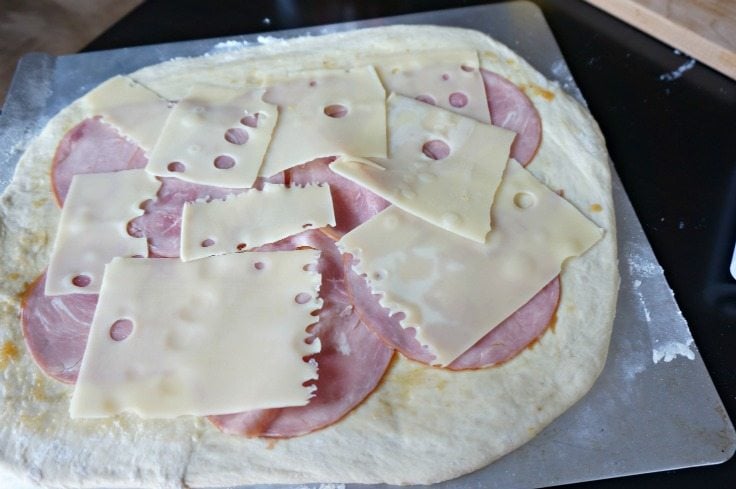 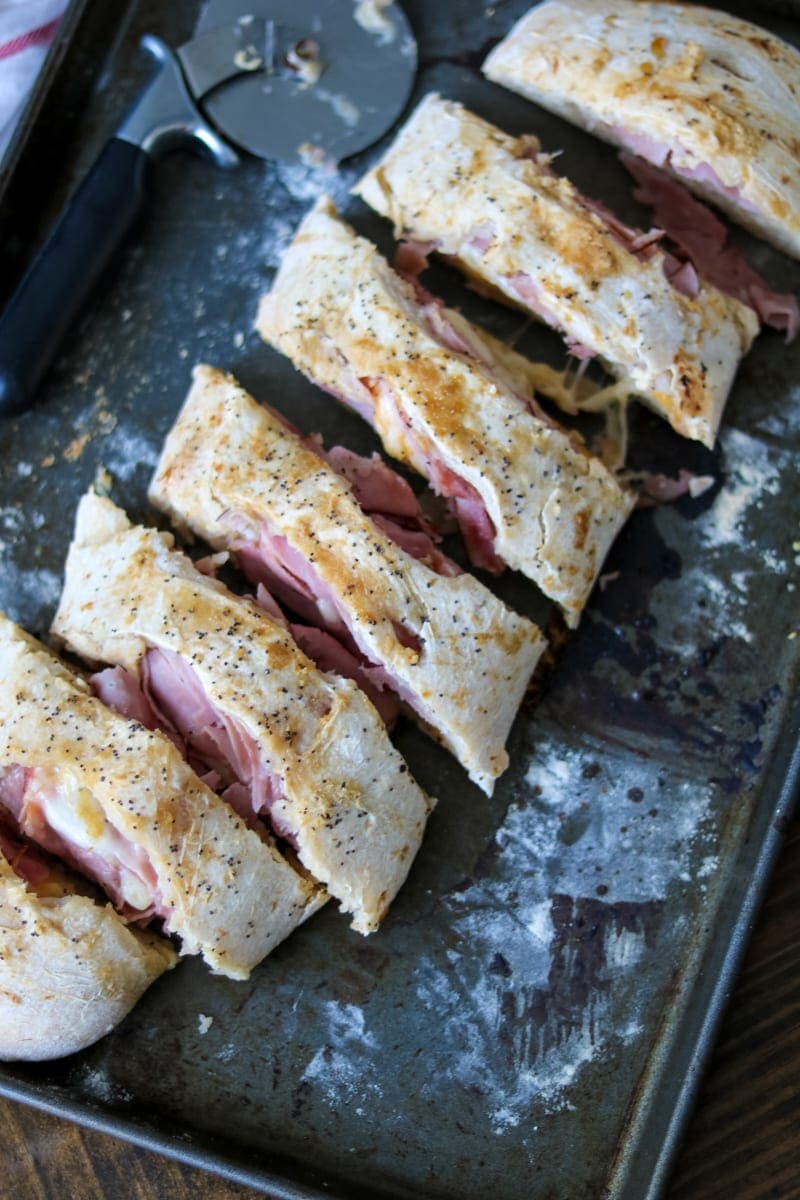 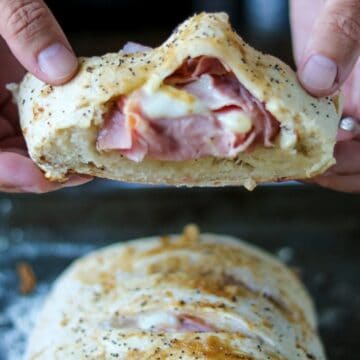 For the Bread Dough

For the Horseradish Glaze (optional--see notes if not using)

This post was originally published in 2015 but has been updated in 2020 with new tips. 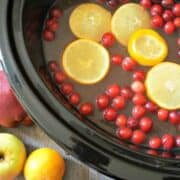 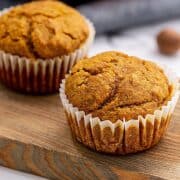 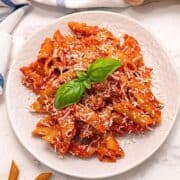 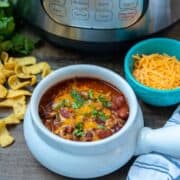 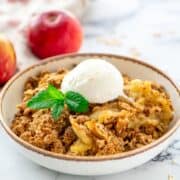 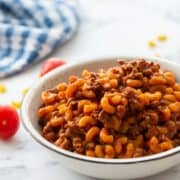 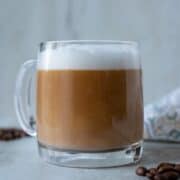 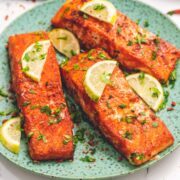 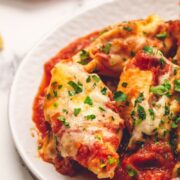 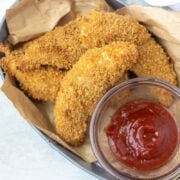 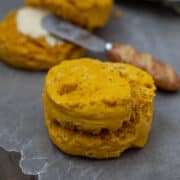 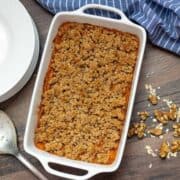 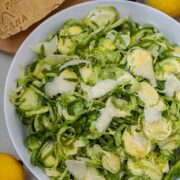